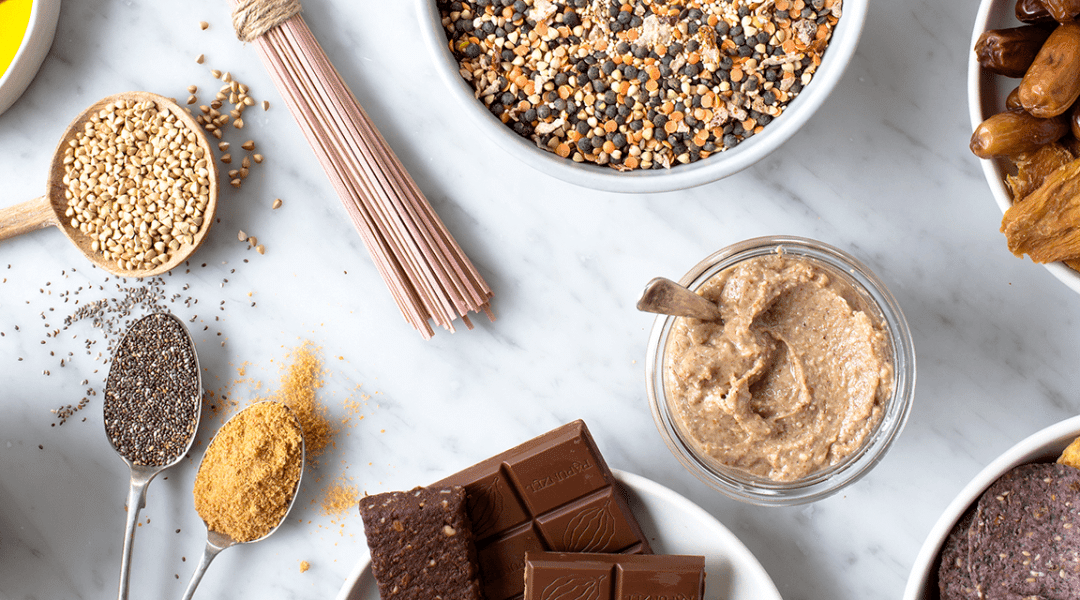 Ceres has done so much for organics, it’s amazing to have the variety and consistency they offer.

“In the early 1920s, the first of the organic movements to reverse the industrialisation of food. Rudolf Steiner introduced a group of farmers in central Europe to a scientific way of working with nature that he called ‘biodynamics’. Other movements began soon after.

In the 1970s, a cultural movement among consumers began to take root. Strands from earlier in the century came together and the consciousness of seeking natural food began. The movement widened, branching out towards organics and biodynamics. Other movements began to gain momentum as groups formed vegetarians, vegans, the fair trade movement and later on the slow food movement. It gave rise to support for local food, seasonal food, fresh food, ethnic food and an appreciation of food from around the world. These movements all together signal a reawakening awareness of a food culture, still amongst a minority of people but with the new found interest in cooking as seen in television shows the idea of finding a new food culture is beginning to spread.

Ceres was founded by people with common interest in the work of Rudolf Steiner. Our story began in 1982, when a biodynamic and organic fresh produce stand run by Juliet Lamont premiered at the Michael Park School fair in Auckland. As a mother, Juliet wanted to feed her two boys organic food, but it wasn’t readily available in stores at the time. So she took the initiative to find others wanting organic food and called on organic farmers she knew to supply what they produced. The stall was so successful that Juliet began a weekly organic co-op out of her garage in Mt. Wellington.

By 1984, the weekly co-op had grown so much that David King worked with Juliet to transform the co-op into a shop in Ellerslie, Auckland. It was the first organic food store in New Zealand, sparsely stocked, but full of enthusiasm and it made a connection with customers. The store was given the name Ceres, after the Roman goddess of the harvest. Rodnie Whitlock had a business specialising in anthroposophical books including those about biodynamics and in 1986 this became part of Ceres. The demand from other stores and co-ops began to come and our wholesale division was started.

Juliet also worked with the organic certification groups in New Zealand representing the trading side of what were mostly grower organisations. A teacher at heart, Juliet returned to her first love in 1990, handing Ceres over to Noel and Rodnie as directors.

Through the 1990s, Ceres began to grow rapidly making the transition into an efficiently operating company with standards recognised by our suppliers and customers. In 2001, Ceres became the first BioGro certified organic distributor in New Zealand. Work towards obtaining HACCP Food Safety certification began in 1985 and we received full certification in 2009. That year we also became the first EcoSocial certified company in New Zealand, a certification that recognises an ethical and socially responsible sourcing philosophy based in the company’s operations. EcoSocial is a fair trade certification based on organic principles and social justice headquartered in Brazil alongside the Brazilian biodynamic movement.

This means that as a company, we strive to make organic, biodynamic and GE-free food available to all. We source only quality products that are sustainably produced by organic or biodynamic methods, thereby creating a distribution chain that is both ecologically and socially responsible. Our status as a founding member of the GE-Free communities and general support of the GE-Free movement attest to our social responsibility.We were also the first New Zealand company to become IBD Fair Trade certified, an organic fair trade certification. We endeavour to run the company in a conscientious way, believing that each person who works with us has specific abilities to contribute that are required to help the company survive and grow.

As merchants we work with products that enliven and bring healing to the earth and humankind. From our hearts, we consciously share this enterprise with those we serve, and acknowledge in turn our responsibility to society. We welcome each individual’s creative contribution as essential to fuelling the growth and success of this venture.”