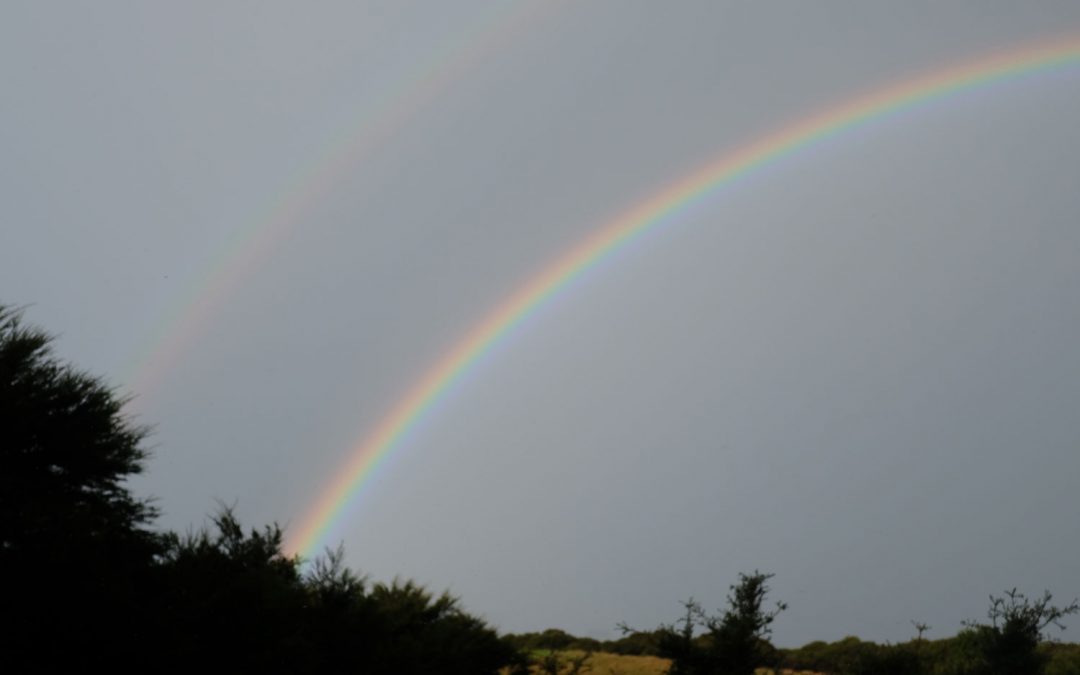 “I have been meeting various fine folk who I admire recently, and we’ve been talking about the notion of wholeness. And I’m not so engaged with the notion of wholeness as they are. Art, from whole people, I’ve never – I don’t like it very much. I like ragged, restless people, because they tend to make stuff which to me is more stimulating. So what I’m noticing at the other end of this experience, so profoundly marked by grief, is that actually, there’s an incompleteness in me now that I didn’t have when I was younger.”
– Martin Shaw, The Mythic and the Marvellous

“All revolutions enter history and history rejects none of them; and the rivers of revolution go back to where they originated, in order to flow again.”
– Guy Debord, Panegyric 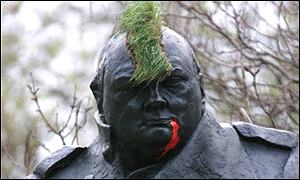 ​In London in the 1990s I went to some protests over things like globalisation, the 3G network and the war in Iraq. This was all underpinned by my sense of political alienation and also fascination at the way the stories were unfolding in relation to power and control. I had a bit of the Noam Chomsky insight into media bias from the movie Manufacturing Consent, and it became a sliver of direct experience at the Mayday protests in 2000. This was the year the strip of green turf was placed as a mohawk on the Churchill statue’s head in Parliament Square. For the hours of our vigil, all was peaceful and good-humoured. On the TV that night all we saw was violence.

The lineage of Greenspace includes the infocentres I knew in London then, networking centres and food co-ops run by anarchists and punks. I found the Situationist International, and my dedication to the revolution of everyday life began. As time went on I became frustrated with protest activism. The protests against the Iraq invasion were massive, but the so-called world leaders didn’t care. It became so brutally clear that power was not listening to people. It was the next big wave of disappointment after the 70s descent into terrorism and disco.

“So that didn’t really work, maybe there’s another way to change reality.”
– Erik Davis, on the aftermath of Terence McKenna’s protesting days in the 60s
The Politics of High Weirdness, a Litquake talk with Erik Davis and RU Sirius

The politics of belief and worldview started to open up for me, and I realised that we had to go so much deeper in order to shift the dynamics of violence and control. We needed to own up to these ingrained battles within ourselves, our families, communities and land. We need new ways of seeing and healing.

As ecology (literally, living relations) has become a more powerful focus around the world, I see the protests and they look familiar. Another twenty years on, it’s another cycle, and another opportunity to ride the waves of anger and disbelief into a more integrated, whole-hearted capacity to stay kind when faced with trauma and destruction.

As usual, the dominant cultural narrative tends towards rationally defined solutions, with checklists and tickboxes. What’s the next technology that will save us? Can I add my tree-planting to your carbon spreadsheet? Single issue campaigns have a strength in their clarity and measurability. Successful projects are well-defined, and potentially very good at producing results, especially on their own terms. We are so used to operating within parameters of measurable action and consequence, with a reckless disregard for the unknown and unknowable. There’s a continual frenzy of measuring and remeasuring, as if to check if we really do need to change our ways. Pop down your tools boys and have a tea break. Yes, we really do need to change our ways. One of the ways we need to change is the endless tinkering and fixing and bodging, and thinking we can find the answers if we just get busy enough. Stop it, drink your tea.

“Ironically, the facts tend to make us neurotic, and they sometimes protect us from the deeper story that is trying to disclose itself.”
– Martin Shaw, The Mythic and the Marvellous

We are very good at naming things, creating specimens, separating them from their context. We need to get better at witnessing the connections, the fabric of the land, project or situation. Dealing with the whole is usually a more complex weighing up of multiple factors, often in consultation with intuition. While single issue campaigns will always have value, we need to situate these within an understanding of context and relationships in place and through time. Have a listen to Dan Palmer talking to anyone from Regenesis group to have your mind stretched in good directions for holistic thinking.

My mind wants to find an all-encompassing Theory of Everything, or maybe it’s as simple as choosing the best acupuncture point for the treatment today. Either way, my current understanding of a single issue that could best encompass the whole is the soil. If we made choices for the good of the soil, so many of our other choices would come into alignment more easily. Using the understanding of permaculture, organic practice, biodynamic soil management – ways of working that are committed to creating and nurturing a complex layer of topsoil, honouring the vital life of the earth as a fundamental aspect of growing food. Soil that is alive with mycelia, earthworms, roots, and millions of tiny living creatures that process and energise the earth, sequestering carbon as they go about it.

In te reo Maaori, whenua is the word for land and also the word for placenta. This word holds a deep understanding of cycles of birth and renewal, a story of the whole embedded in soil. Let us honour this in simple and practical ways. Make compost, choose organic produce, support permaculture practices. It’s easy really. With a quarter turn towards choices in line with the health of the soil, we can divert energy from extractive industries and towards regenerative practice.

Let yourself be claimed, by a piece of earth, a particular place. Sacrifice growth for depth. Listen.
– Martin Shaw in conversation with Charles Eisenstein

We are not always comfortable with these ways of doing activism. They are yin, and by their nature they cannot be forced or pushed through. But the connections between activism and healing this time round are much better articulated and understood. Our dominating culture has been striving for long enough. To be whole again, we need to integrate action with contemplation. Movement with breath.

Healing tends toward wholeness. The artist paints herself into a fractal reality. The gardener sees his neighbourhood in ecological relationship. Considering the whole is a way to re-experience being. It means finding subtler ways of perceiving, wondering how it might feel to breathe into your heart.

What matters for me now is the vision, a shifting sense of possibility in a world that is polarising in some uncomfortable ways. Let’s gather together in our local spaces, let’s drink tea and take a breath, and change our small corners of the world.